Pernille is a Danish self-taught jewellery designer, born and raised in 1976 in the small town of Kerteminde on the Danish island Funen. Pernille ́s interest in crafts proved at an early age and through the years her unique talent became more evident.

Pernille originally sold her handmade jewellery from her small shop in Haderslev in Southern Denmark. Since then, the company has grown. Today, Pernille Corydon Jewellery is still handmade - and now also produced with certified recycled silver. The jewellery is no longer merely sold through her small shop.

It is also sold through more than 600 retailers worldwide in metropolises such as Copenhagen, Helsinki, Oslo, Barcelona, Berlin, London, Paris, and Tokyo. 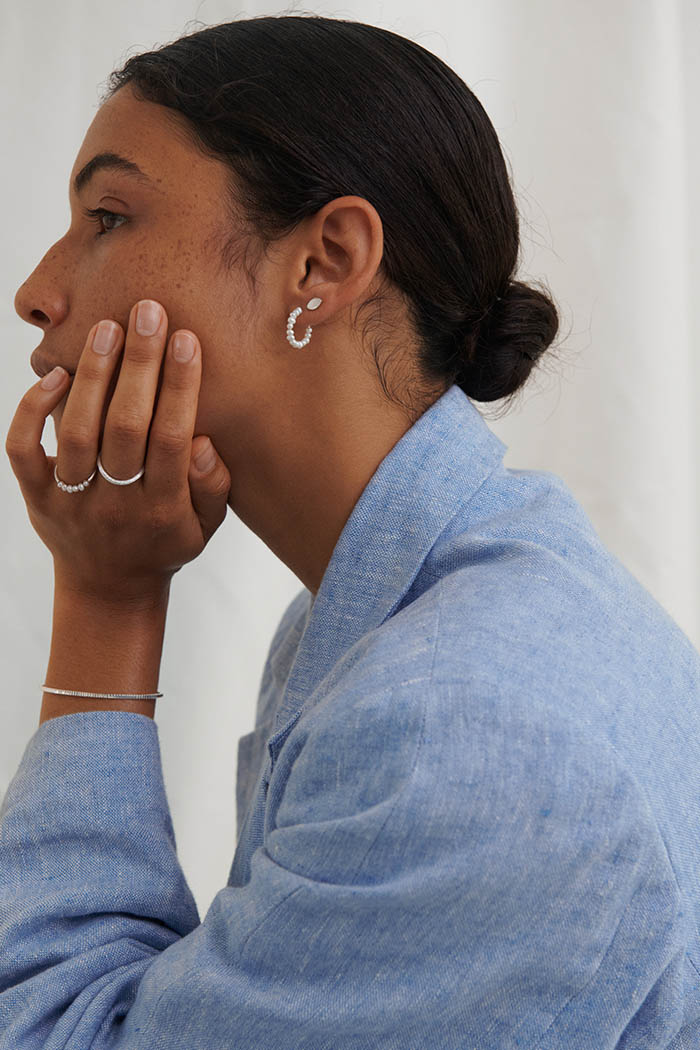 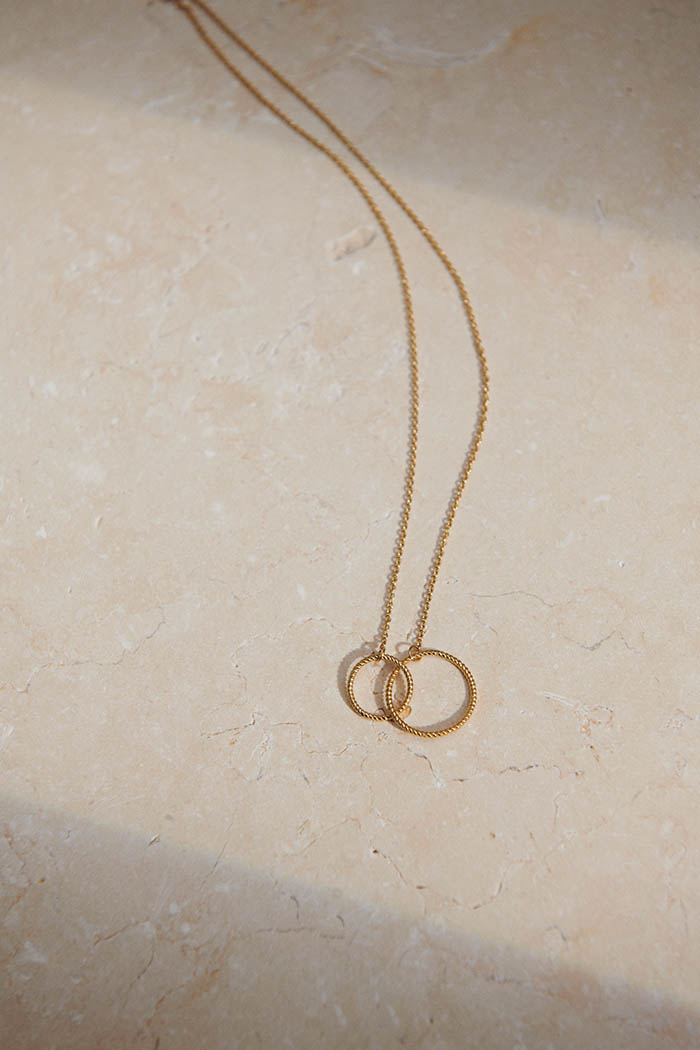 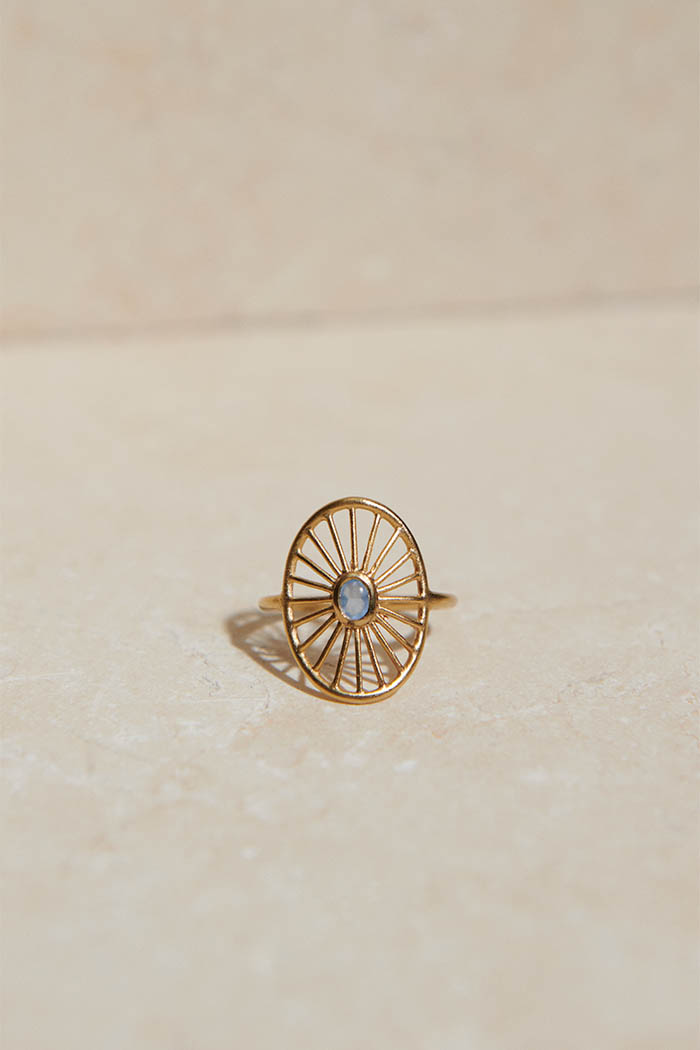 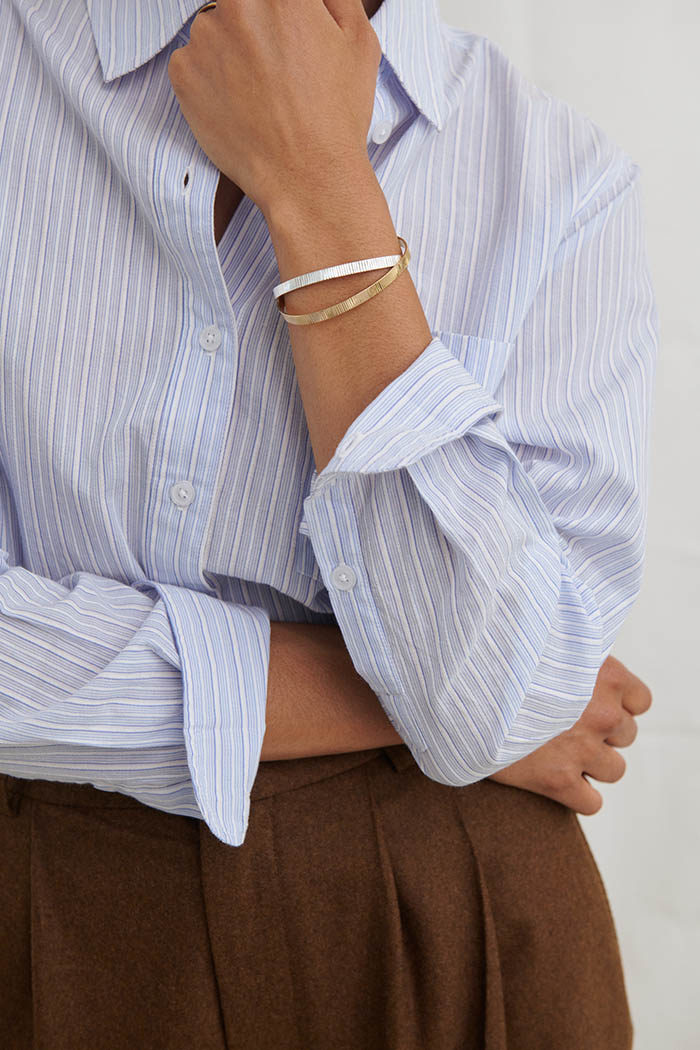 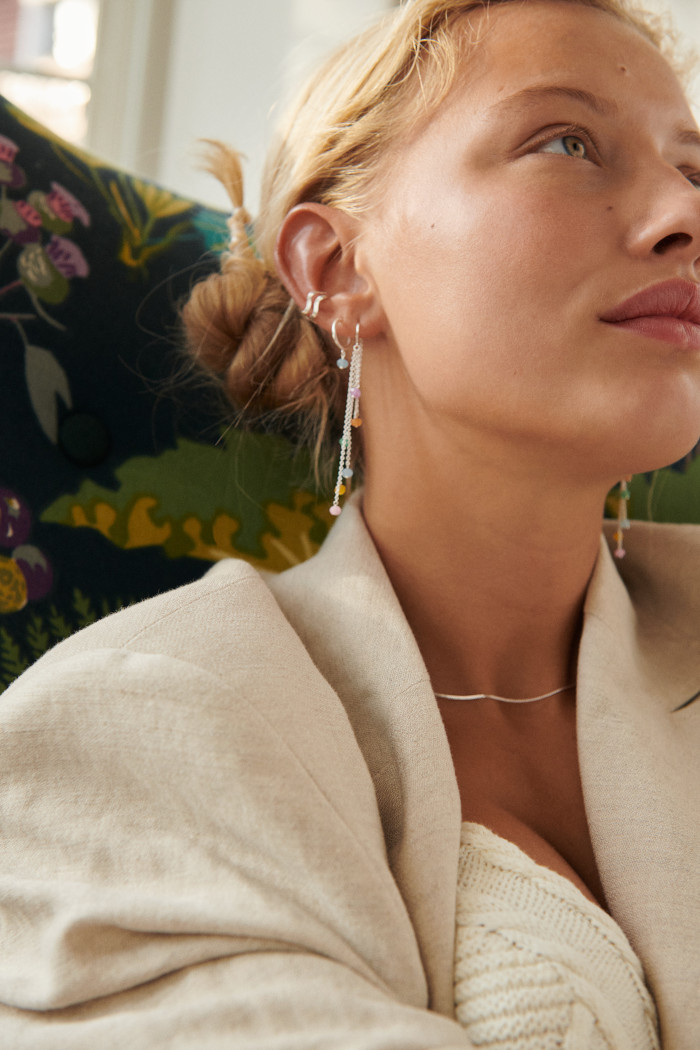